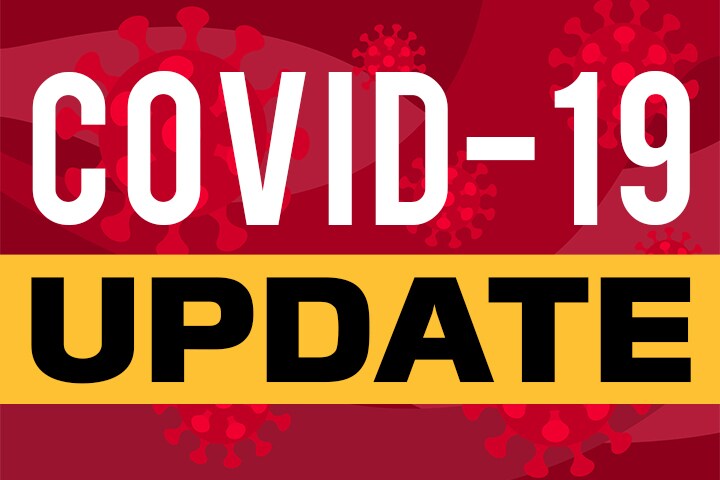 The Department of Health and Human Services also reported today that the number of total cases rose to 3,657 cases, an increase of 801 cases, up from 2,856.

The Department of Health and Human Services also reported today that there were 507 new coronavirus cases, bringing the total number of statewide cases to 2,295, up from 1,791 on Tuesday.

Total COVID-19 deaths around the state rose to 24, up from 15 reported Monday, according to the Department of Health and Human Services.

In all, Detroit has a cumulative total of 563 COVID-19 cases and recorded eight deaths, suburban Wayne County has 310 cases and five deaths, Oakland County has 428 cases and four deaths and Macomb County has 225 cases and three deaths.

Today is the first official day of Governor Gretchen Whitmer‘s stay-at-home order for non-essential workers in an attempt to slow the spread of the new virus.

Ms. Whitmer and Dr. Joneigh Khaldun with DHHS said during a press conference earlier today that the state had 1,232 cases with seven new deaths, bringing the statewide total to 15.

Detroit continues to see a high number of cases at 414. The state has Detroit’s tally at a slightly lower number, but Detroit Mayor Mike Duggan said it was 414 at an early afternoon press conference.

The uptick in cases came on a day when Ms. Whitmer issued a stay-at-home order containing exceptions for “critical infrastructure workers” and those necessary to keep up an employer’s “minimum basic operations.”

Another 249 people in Michigan have tested positive for the new coronavirus with three more people having lost their lives to the disease, bringing the state’s total number of COVID-19 cases to 1,035 and deaths to eight, the Department of Health and Human Services said today.

Once again, confirmed cases in Detroit are running much higher than the city’s proportion of Michigan’s population. Thirty-one percent of the new statewide cases, or 77 of them, were confirmed in the city. The city also has 31 percent of the state’s total cases, 325 of 1,035.

Whether this is a result of more available testing in the city than elsewhere or a greater prevalence of the disease is unclear.

There are 238 additional positive cases of the new coronavirus in Michigan, the Department of Health and Human Services reported today, bringing the statewide total to 787 positive cases and five deaths.

Today’s report showed the Oakland County death revealed by the county Friday night but not included in the state’s total yesterday. There was also an additional death in Detroit.

The 238 positive cases reported today include: